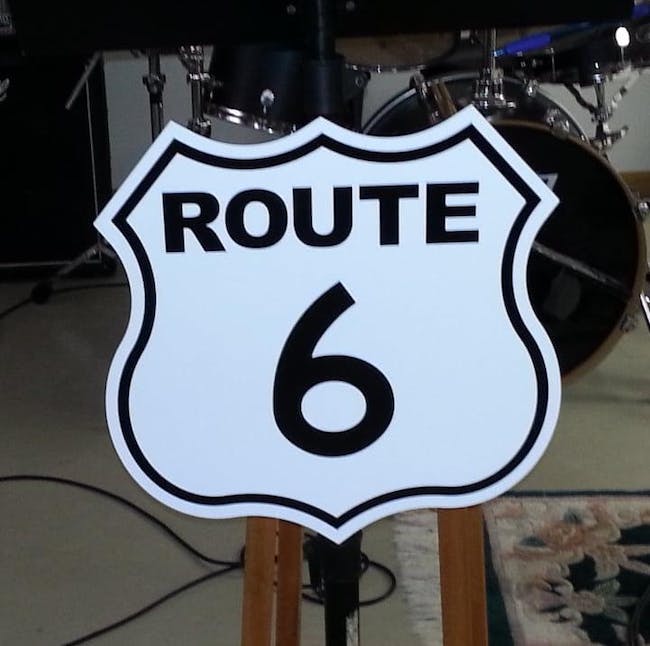 Self Taught No Lessons

iCal
Google
Route 6 / Self Taught No Lessons / Myth and Company

Route 6 / Self Taught No Lessons / Myth and Company

Route 6 is a five piece band. They were formed after various members played in other bands together. 3 of the members were part of an earlier band that called the Third Rail. 2 of the members played in an ethnic wedding band together. As band members moved away, their influences allowed them to develop the sound they have today. With influences from the Caribbean, Southwest, European music including Croatia and Gypsy music. With various transitions in life each individual formed an integral influence on our collective sound. We describe our music as a representation of stories from our life. With a simple, feel good sound, it is guaranteed to keep the crowd moving and having a great time singing along to anthems like "Soul Shake" and "County Jail"