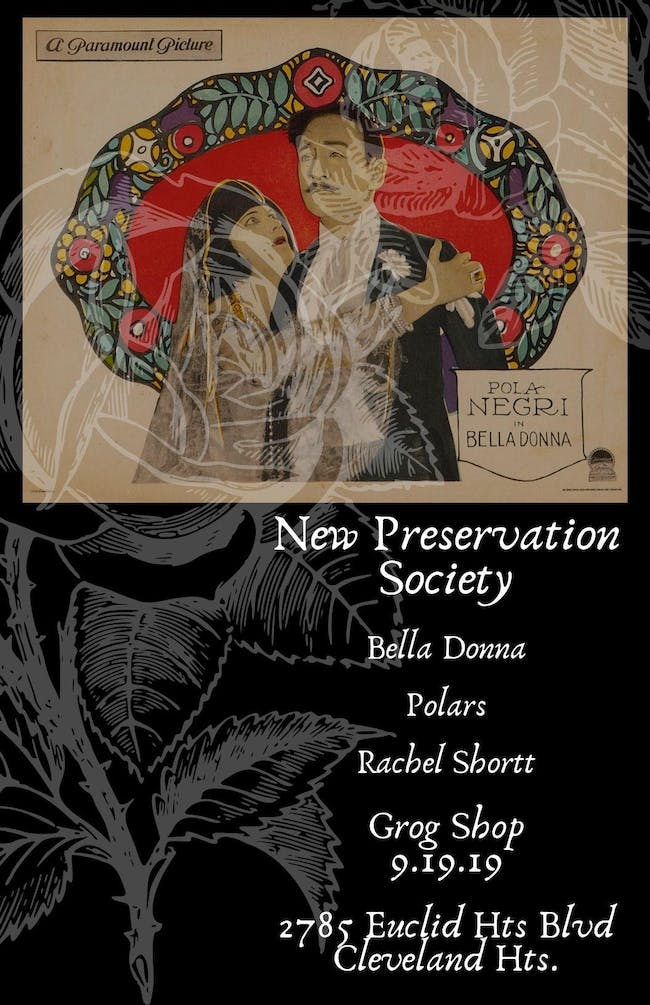 The New Preservation Society is the musical brainchild of Nathan Hedges and Dan Miraldi, two Midwestern expats living in New York City. The group’s unapologetically retro music is a love letter to the first wave of the British Invasion. Name checking artists like the Beatles, Kinks, Billy J. Kramer, Gerry & the Pacemakers, the two started the New Preservation Society knowing they wanted to capture the charm, tones and excitement of early sixties British beat music. Miraldi explains the band’s mission: “We love the sound of this time period. We’re having a conversation with an era and scene for which we weren’t around, but still inspired us.” Hedges adds, “This is something I’ve always wanted to do. This genre means a lot to both us and we’re paying tribute to some of our heroes.” Arriving this summer, the duo has been busy self-producing and recording its debut EP. Coming even sooner, the band will be releasing a double-A single “Now or Never/She Don’t Even Know” this spring. Get ready!