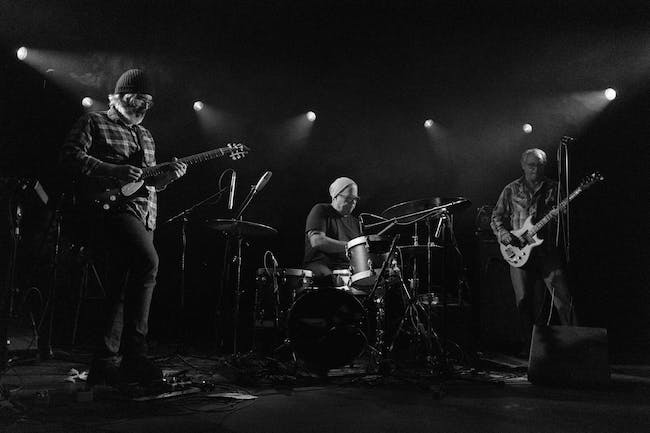 Featuring live electronic processing by both Baggetta and Hodges, as well as Watt’s relentlessly driving bass and vocals, mssv has been able to not only show what it means to be a band in the modern post-genre landscape, but is well on their way to defining it.

“The chemistry is palpable, the vibe is loose, and the songs are all worlds unto themselves.”

“A true supergroup power trio, ala a modern day Cream”

“Mike Baggetta makes stealthy, mysterious music … he’s trying to do something personal with collective improvisation without ever getting in the way of beauty.” -Ben Ratliff, New York Times 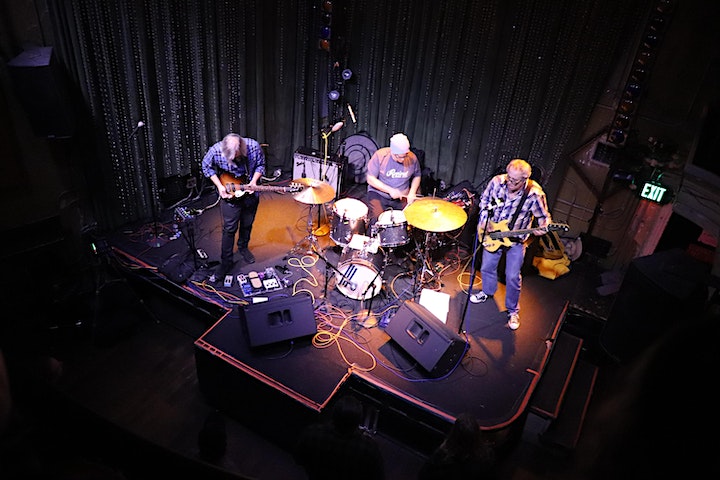