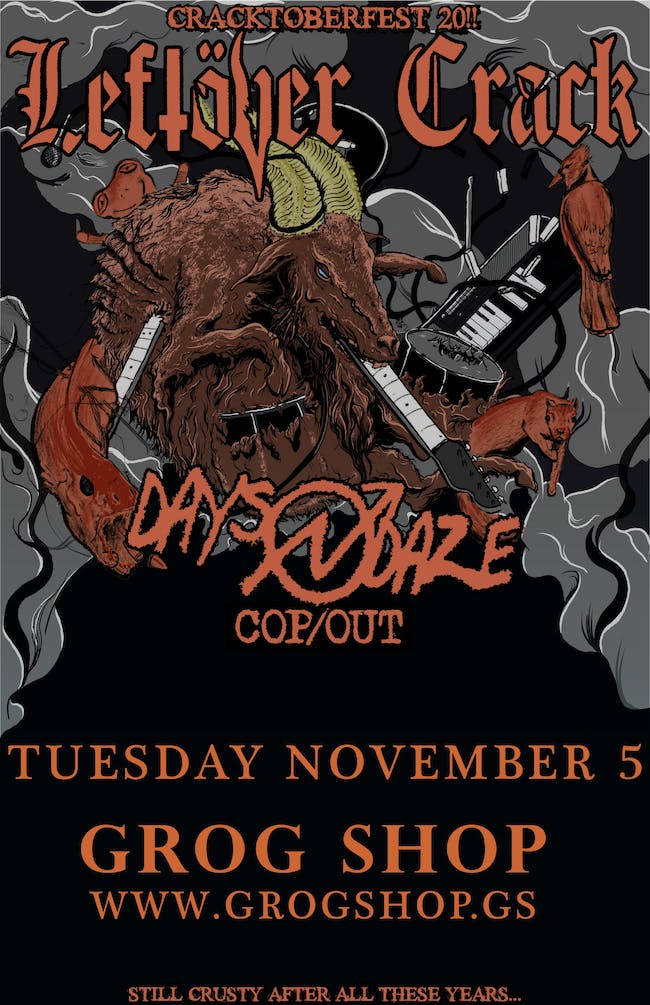 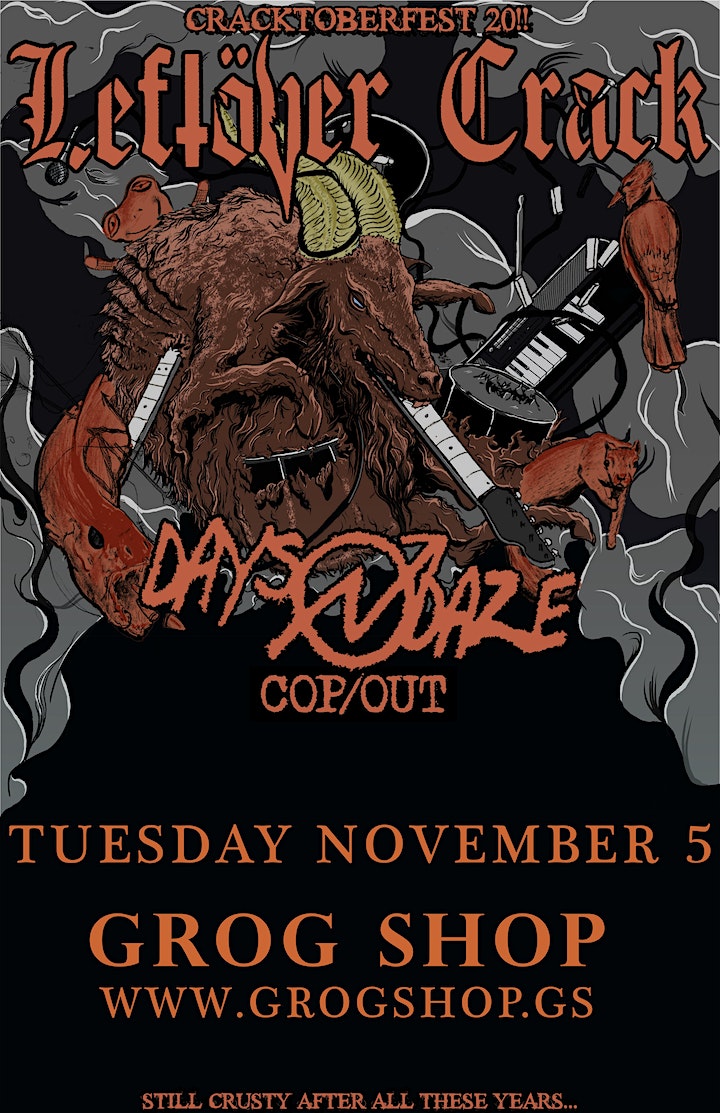 The group's sound has been described as "riot folk" or "thrashgrass." Song themes run the gamut from social (gang violence, terrorism, annihilation of the environment for corporate pocket-lining, the mundane and unavoidable anxieties of modern life, et al) to recreational (how the fuck did we end up in jail?).

DnD is best known for is its live shows, which are energetic to the point of audience members stripping their clothes off in ecstatic, music-induced jubilation (or, too much PBR). The band has performed throughout the United States and Canada in venues ranging from house shows to festivals. DnD independently booked and promoted a full U.S tour with New Zealand’s Night Gaunts after their split release in 2015. They also had the privilege to tour with Leftover Crack and featured on LOC’s newest album “Constructs of the State”. On the road, DnD has played the D.I.Y. staple Mountain Blood Fest, at Skatopia's Bowl Bash and has played multiple sold out shows across the states including New York City and Los Angeles. At home, it performs routinely at well-regarded spaces such as Walter's and Warehouse Live. The band was honored to be awarded Best Punk Act in 2015 by The Houston Press.