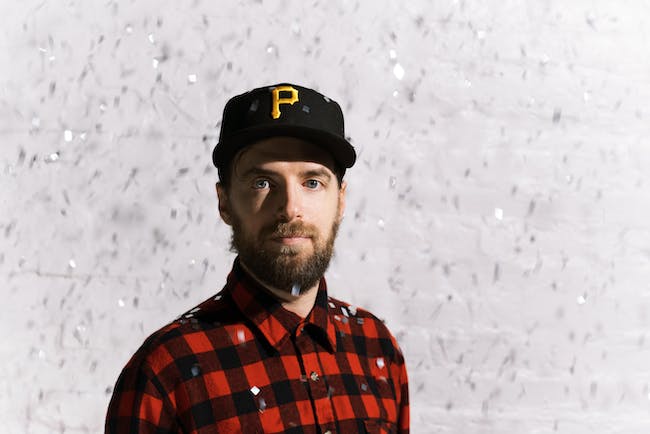 Girl Talk (aka Pittsburgh's Gregg Gillis) has been constructing meticulous sample-based music since 2000. His early work was known for its raw experimental nature, but by the release of his 2006 album, Night Ripper, that style evolved into genre-smashing, breakneck-paced party jams. Night Ripper consisted of over 300 songs, from wildly disparate Top 40 genres and eras, mashed up and layered together into one cohesive collage. It received critical acclaim, and the attention resulted in a rapidly growing fan base. Gillis ended up quitting his biomedical engineering day job one year later.

Girl Talk continued to develop his signature style with the release of Feed the Animals in 2008 and All Day in 2010. Each album grew increasingly detailed and complex. He steadily toured over the following years, bringing his renowned confetti-covered and sweat-soaked performances to venues ranging from house party basements to major festivals. By 2014, Gillis began focusing on collaborative work producing hip hop for some of his favorite rap artists. That same year, he released "Broken Ankles," an EP with Freeway. Since “Broken Ankles”, Gillis has steadily earned an impressive list of production credits and collaborations with his artistic contemporaries including, but not limited to, Wiz Khalifa, T-Pain, Tory Lanez, Young Nudy, Bas, Cozz, Erick The Architect (from Flatbush Zombies), Smoke DZA, and Don Q. 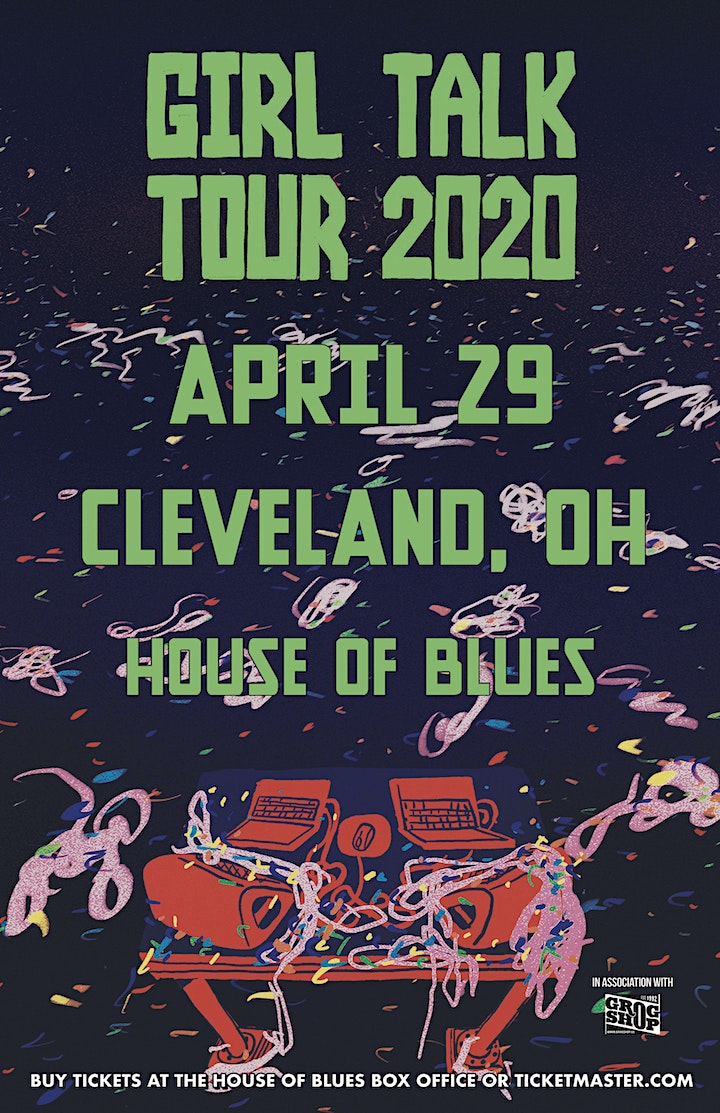