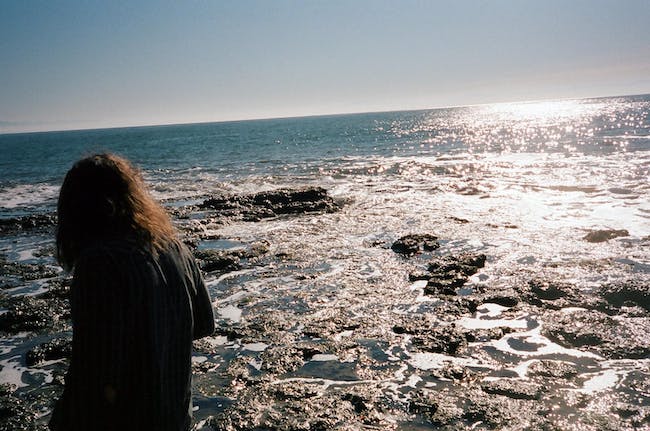 in the late 1990s clay parton and dove amber started recording songs full of hiss, fuzz and dismay on shitty four track machines to take themselves to the moon and beyond. after releasing a 7” on seattle’s up records and collecting most of the songs from crumbling tapes for their first full length (stratosphere), they added jason albertini as a third pilot. after recording a few more records at home and only playing a handful of shows, they disappeared from earth for a decade and a half. now the three have returned from the void of space.

a box set of previously released recordings is available from numero group.