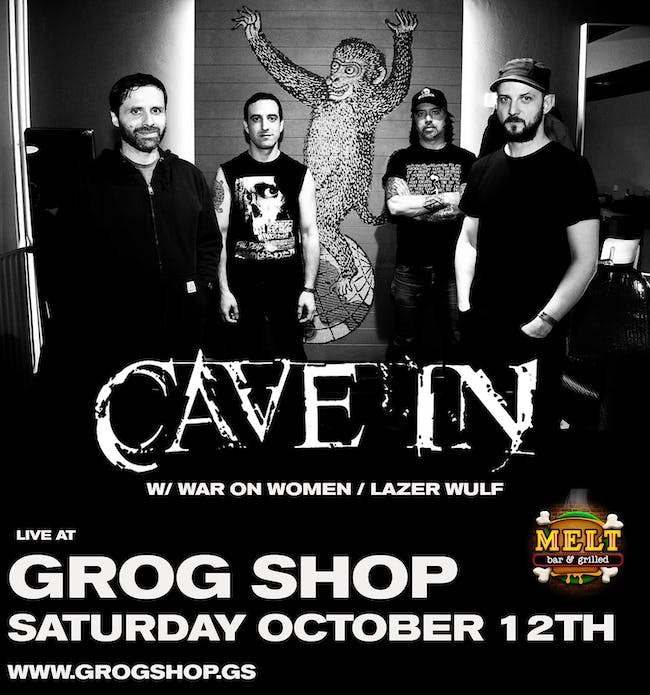 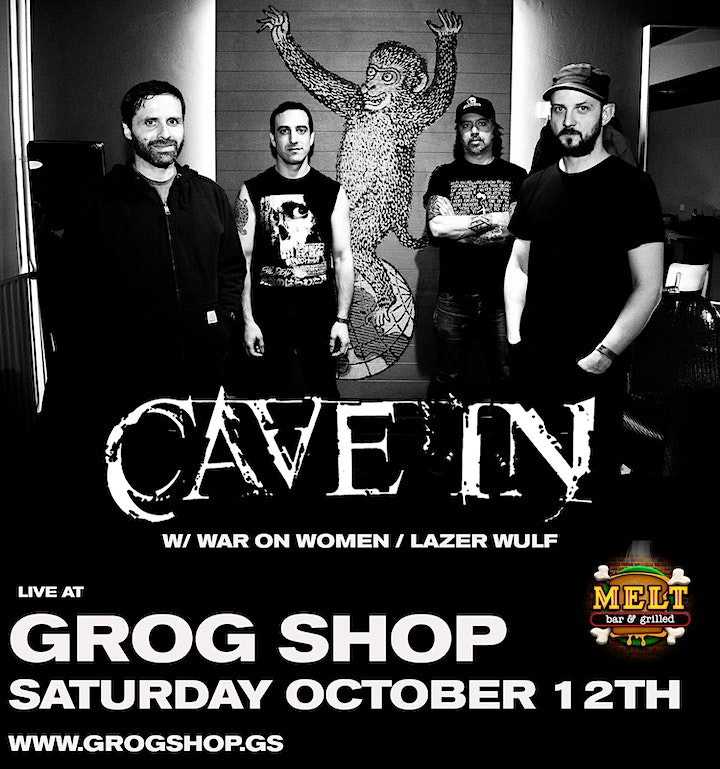 Cave In is an American rock band that formed in 1995, in Methuen, Massachusetts.

After several members changes in the late 1990s, their lineup solidified with the 1998 release of Until Your Heart Stops through Hydra Head Records.

With their first few releases falling in line with the burgeoning metalcore scene, the band started experimenting with other genres after their first album, later receiving mainstream recognition for their 2003 RCA Records album Antenna and its lead single "Anchor," which had an overall alternative rock style.

The group went on hiatus in 2006, reforming in 2009 with the release of a new EP, Planets of Old, as well as a new LP in 2011, entitled White Silence with both of these seeing a return to Cave In's earlier heavier sound.