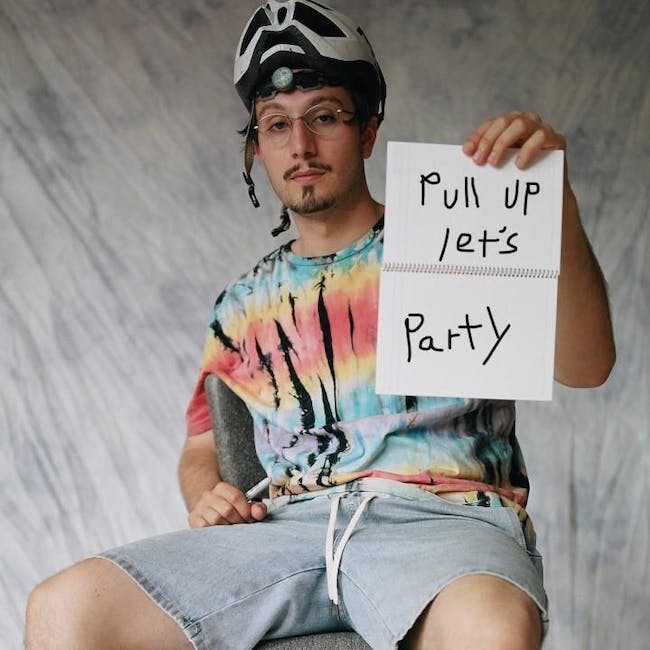 Alexander Gumuchian, better known as bbno$ (pronounced baby no money) is a Canadian rapper, singer, and songwriter from Vancouver, British Columbia. He is best known for his collaborations with rapper Yung Gravy and his 2019 single, "Lalala” with producer Y2K, which has reached over 250 million streams on Spotify. Gumuchian has over 20 million monthly streamers on Spotify.

In early 2019, Gumuchian released his second studio album, Recess, which draws inspiration from the original Disney show of the same name, and includes features from Y2K and Trippy Tha Kid. Many tracks off of Recess gained millions of streams on Spotify. Gumuchian and Y2K have been recognized for marketing their single "Lalala" online by using various websites and online apps, namely Tinder, Instagram meme accounts, TikTok and Craigslist. The song was able to peak on over 20 charts around the world and gain over 300 million streams and 500,000 sales in the United States. He describes his musical genre as "oxymoronical rap" that is "ignorant but melodic".

if u got the recipe u can make anything; just add sriracha to make it heat.
Venue Information:
Grog Shop
2785 EUCLID HEIGHTS BLVD
CLEVELAND HEIGHTS, OH, 44106