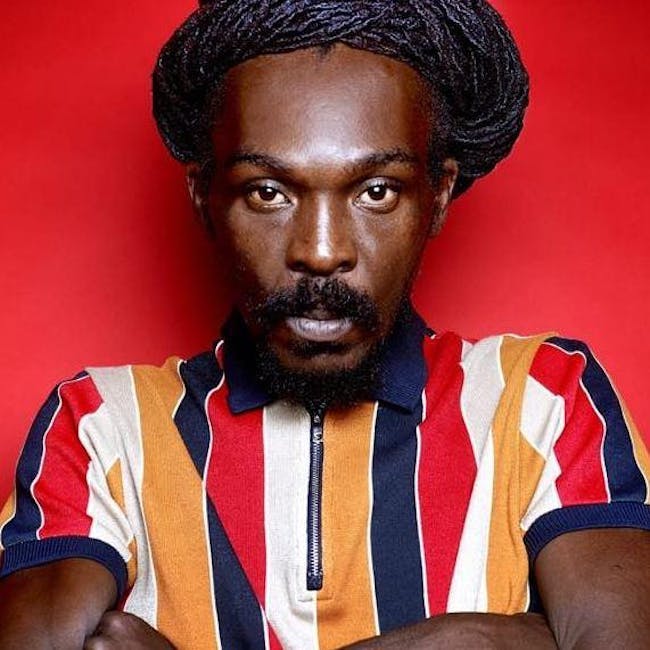 Keith Blair (born 31 March 1976, Trelawny Parish, Jamaica), better known by the stage name Anthony B, is a Jamaican deejay and member of the Rastafari movement.

Blair grew up in rural Clark's Town in the northwestern parish of Trelawny in Jamaica. His deeply religious family life (his mother was a Seventh-day Adventist and his grandmother a Revivalist) imbued him with a profound spirituality. During his youth, his favorite singers were reggae legends Bob Marley and Peter Tosh, musicians who strongly influenced his own style. Peter Tosh's influence can definitely be heard in Anthony B's vocal delivery and revolutionary stance.

Anthony B adopted Rastafari movement beliefs as a teenager, a decision which was not well received by his family. The stubborn and determined Anthony B refused to give up his new religion and his dreadlocks and moved to the home of his aunt and uncle in the Kingston suburb, Portmore. He is a member of the Bobo Ashanti branch of the movement. "Bobo Dreads", as they are known, are recognisable by their long robes and turbans. The strong Afrocentric pride and the other Rastafarian beliefs (or "overstandings" as Rastafarians prefer to call them) are reflected in his songs.