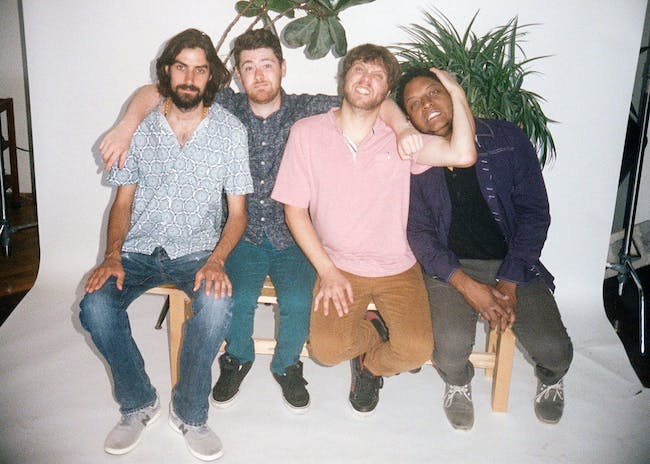 Championing a new and unique sound, After Funk has been bringing their infectiously fun yet thoughtful music to audiences across North America and beyond. The Toronto based funk, rock and soul family have been touring relentlessly for years and have no plans of slowing down anytime soon. Hailed as "the grooviest band from north of the border", After Funk has been steadily on the rise. Over the years, the band has amassed a burgeoning, loyal fanbase, played hundreds of shows to thousands of fans, in multiple countries and released 3 albums. With a multitude of new content on the way in 2020, this year will see After Funk as a force to be reckoned with. 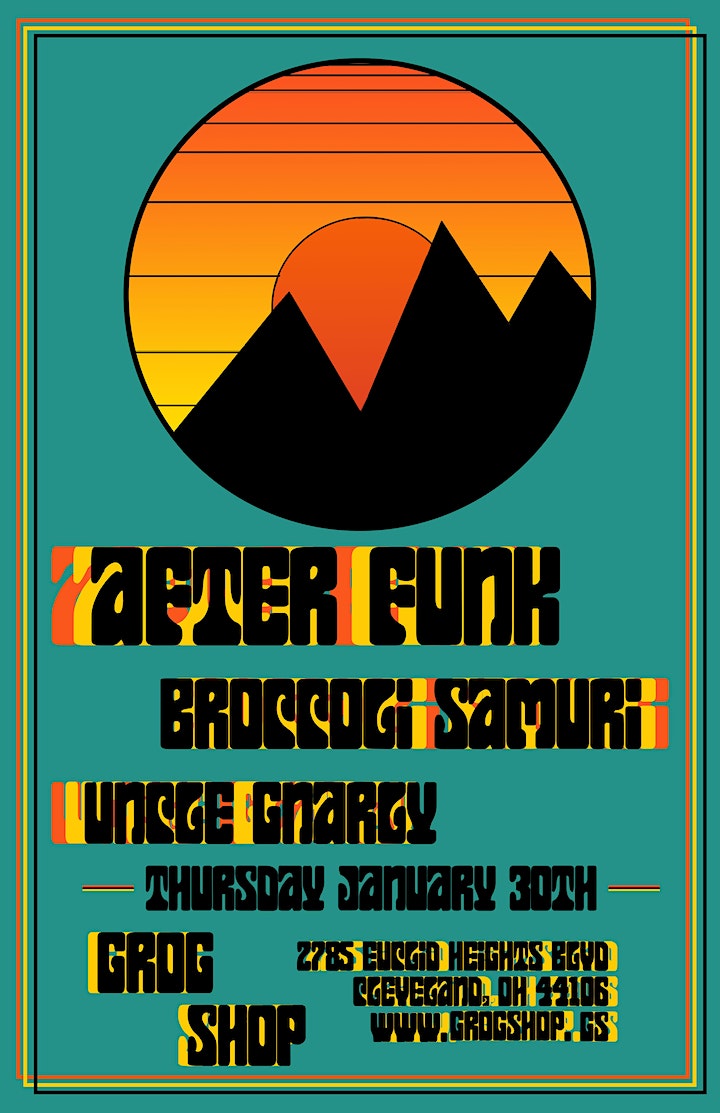